"Valley Of The Heart:" A Reflection

When people ask me what it’s like to be doing “Valley of the Heart” by the Luis Valdez at the Mark Taper Forum, my go-to response is that it's a dream come true. But that's not entirely accurate. For me, the Mark Taper Forum and Center Theatre Group have always represented the pinnacle of theatre in Los Angeles. Luis Valdez is a straight-up legend who's responsible for the birth of Chicano theatre and giving a voice to the previously voiceless. “Valley of the Heart” continues in that tradition and invites us into a love story set amid the incarceration of Japanese-Americans during World War II. To work on a play that actually reflects my own family’s history, written and directed by a man I studied and admired in school, and at such a significant venue, is beyond any dream I could have conceived for myself or my career.

I grew up in the San Gabriel Valley in Temple City, California. We have a great musical theater program in our district that's open to students from 4th to 12th grade. Since the population of Temple City is largely Asian-American (approximately 60%) and since the director of the music and theater program is an incredibly generous human dedicated to enriching the lives of all of his students (shout-out to Matt Byers), many of us Asian-American performers were given opportunities to play leading roles — opportunities we wouldn’t otherwise have had. I played roles including J. Pierrepont Finch in “How to Succeed in Business Without Really Trying” and Lumiere in “Beauty and the Beast.” In a way, this spoiled me. I didn’t fully understand the larger issues of underrepresentation that plague the industry, because in my own bubble, they didn’t exist.

"I didn’t fully understand the larger issues of underrepresentation that plague the industry, because in my own bubble, they didn’t exist."

It really wasn’t until my senior year of college that I began to understand some of the hardships I would face as a Japanese-American actor. In my final semester studying theater at Pepperdine, we had a program that brought in different casting directors, agents, managers, and working actors to help prepare us for when we actually ventured out into the industry on our own. One recurring idea that many of these working professionals touched on was understanding our “type.” They told us that by realizing our “type,” we could be truer to ourselves in every audition and role and not try as hard to cater to what we think casting directors are looking for. There's a lot of value to this. As they say, book the room and not just the job. My issue, though, was that, at least up to that point, I had never really played my "type," so I didn’t have a true understanding of what my “type” was. I relied on others to tell me, to label me, to put me into a box that maybe I didn’t know I belonged in. You can probably see the issues of self-identity that might arise from such a quandary.

"I relied on others to tell me, to label me, to put me into a box that maybe I didn’t know I belonged in."

Enter, East West Players. Months out of college, amid my identity crisis and uncertainty, I booked “Mysterious Skin” at EWP. Here was a place full of Asian-American artists who not only knew their identity but also embraced and celebrated it. I learned that my "type" could be defined only by me, and not by some misconstrued, overgeneralized perception that others had of me. East West Players does produce works that feature Asian-American artists in roles traditionally written for white actors, but they also champion productions that specifically highlight Asian-American stories. Through them, I found a whole network of artists striving toward that same goal. That changed everything for me. I realized that I wasn’t just acting anymore — I was representing.

"That changed everything for me. I realized that I wasn’t just acting anymore — I was representing."

The flip side of this positive epiphany, of course, was understanding why this was important. My eyes were opened to just how dire the lack of diversity was in the industry, and how paramount it was to work to rectify it.

If I’m being honest, I fell in love with acting for selfish reasons. As a kid, it felt good to be applauded and recognized for my talents, and performing was cathartic and made me feel alive. I still feel that way, but I realize more and more the impact I can have as a performer and how, as a Japanese-American, I’m part of a movement. That may seem like a bit of an overstatement to some, but I stand by it. As we’ve witnessed recently, diversity and inclusion have gained momentum in this industry. We’ve made huge strides, but there’s still a long way to go. I’m proud to contribute to any progress in this movement. I’m proud to be able to tell stories that represent me and my family, and people who look like me or who see the world the way I do. I’m proud to represent, period.

I’ve been with “Valley of the Heart” for approximately four years now, having also done the show back in 2014 with Luis Valdez’s El Teatro Campesino in San Juan Bautista and then a short stint with the 2016 production in San Jose. From a personal standpoint, “Valley of the Heart” has instilled in me a deeper connection to my own family roots and a drive to tell their stories with passion, precision, and care. I have also witnessed firsthand the impact this show has had on those who have seen it. Many Japanese-Americans are of course grateful to have light shed on an often-overlooked part of American history that directly affected their own families, but I’ve also met so many other patrons who are grateful for the way the show has opened their eyes and touched their hearts. Luis Valdez, in reference to this play, is quoted as saying, “If you take the Japanese American experience and contrast it with the Mexican American experience, what ties them together is the American experience.” I believe that, in essence, explains why diversity is so important — through understanding and appreciating our differences and diverse backgrounds, we can also learn to celebrate our similarities and unite in our shared humanity. I’m so grateful to work on a show that exemplifies that ideal. This experience has taught me one thing above all else: Perhaps it’s time to ditch the pragmatism and dream bigger. 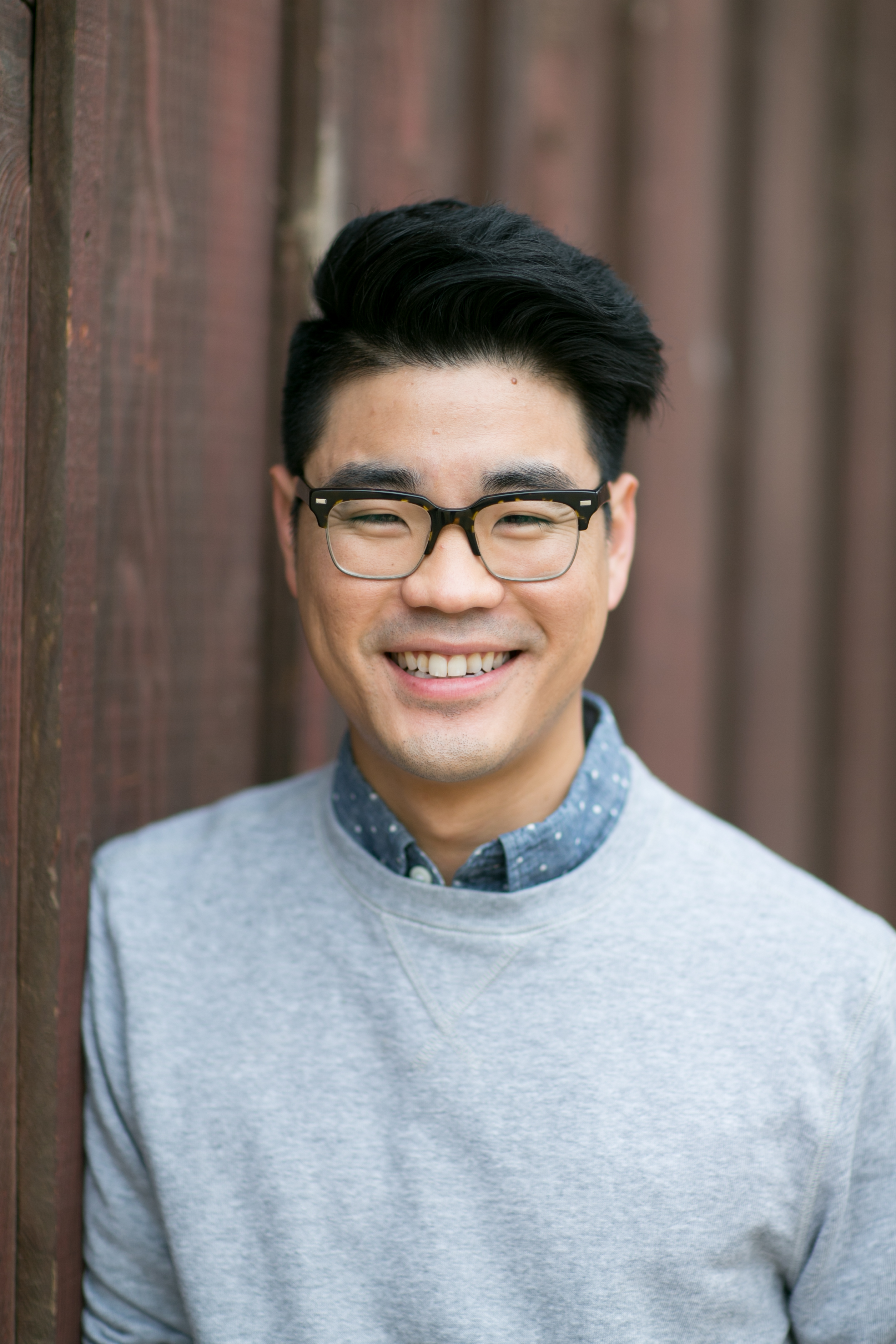 Scott Keiji Takeda is a Yonsei actor from Temple City, California. He is currently playing Calvin Sakamoto/Benjirou in Center Theatre Group's production of "Valley of the Heart" at the Mark Taper Forum. Previous theatre credits include Henry in "Next to Normal" (East West Players; Ovation Award for Best Production of a Musical, Large Theater), Lucas (u/s) in "Laughter on the 23rd Floor" (Garry Marshall Theatre), Setsuzo Kotsuji in "Fugu" (Pico Playhouse), Upton in "Ching Chong Chinaman" (Artists at Play), and Brian in "Mysterious Skin" (East West Players). Film credits include: MDMA; Carrie Pilby; Alexander and the Terrible, Horrible...; and Eat with Me. Scott will also be starring opposite Gad Elmaleh in the upcoming Netflix series Huge in France. 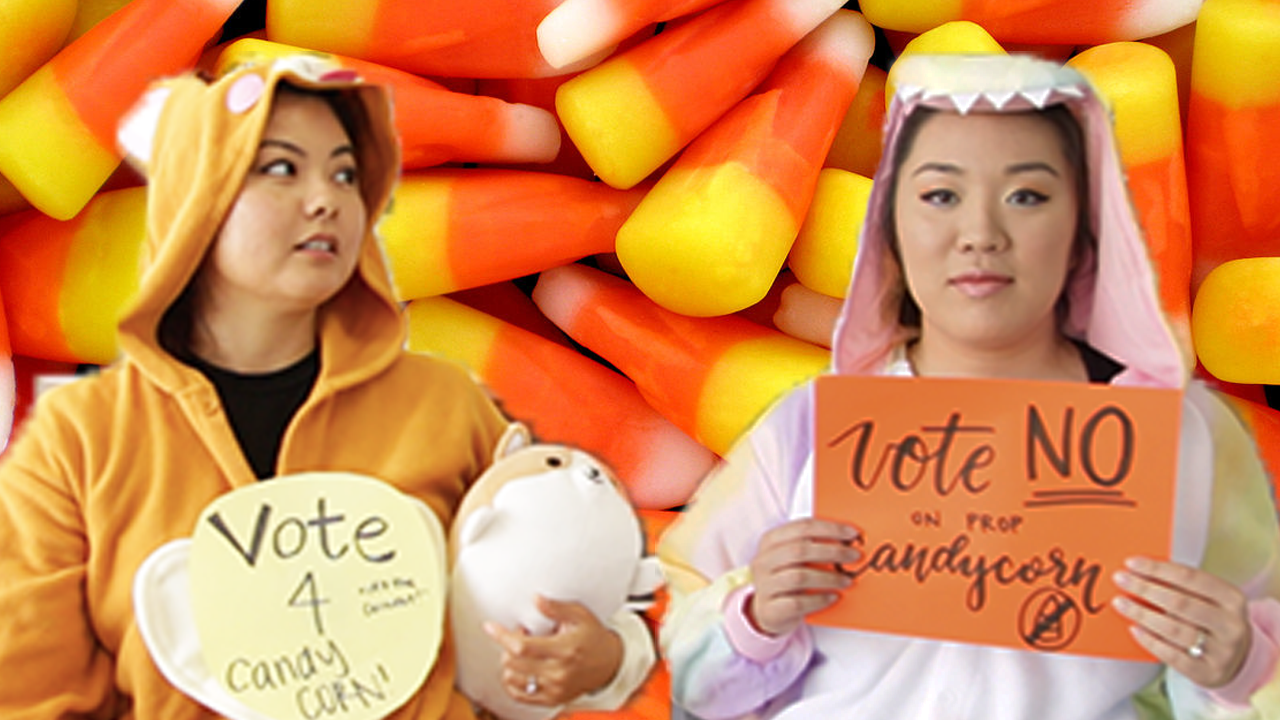